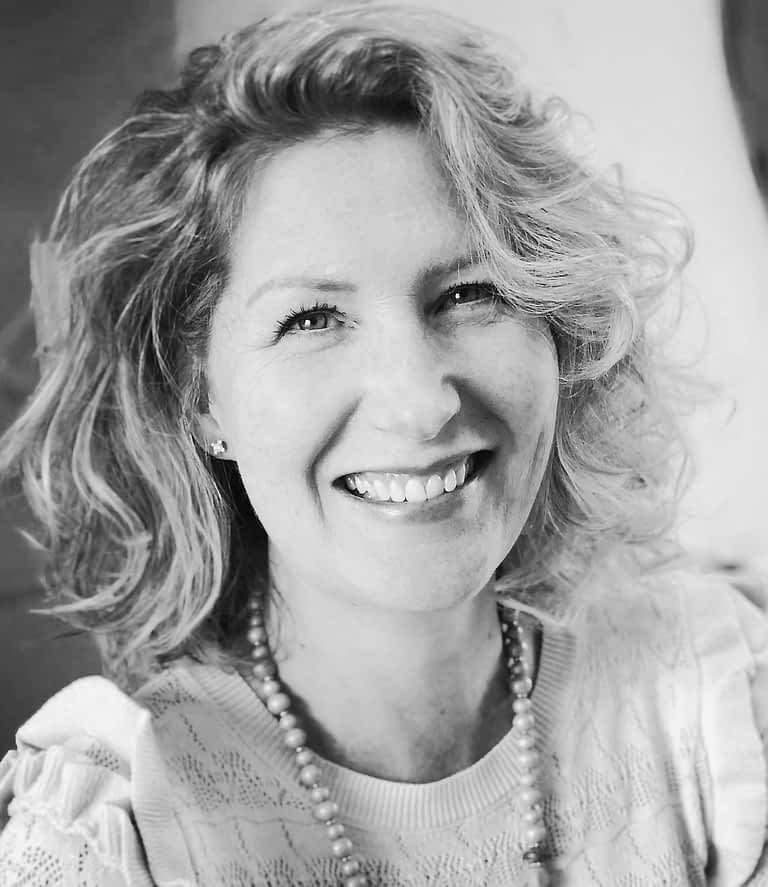 She appears on several CD and DVD releases and has won many scholarships and awards. Ylva Kihlberg has been knighted and awarded the Cross of Order of Chivalry by Her Majesty Queen Margrethe II of Denmark.

In 2017, Ms. Kihlberg celebrated 25 years on stage, and her directorial debut, directing Puccini’s Suor Angelica in Copenhagen. The production was a great success and went on tour in several parts of Denmark.

Ms. Kihlberg had her directing debut in Sweden 2022, directing the Scandinavian premiere of Breaking the waves by Missy Mazzoli. The production was a huge succes, receiving great reviews from all media.

Her stage directing has been praised for its sharpness and musicality, exceptional storytelling, care for the music, and attention to detail and character.

Ylva Kihlberg is a popular acting coach, working with singers from all over the world.

In 2019 she was recruited to develop and teach a new curriculum for teachers in opera, at the University of Stockholm.

Furthermore, she has degrees in Leadership, Art and Culture, Project Management and Arts History, is the leader and founder of thatsYproductions, played the piano for 10 years, is a trained dancer and used to sing in a rockband!

thatsYproductions has been funded by: 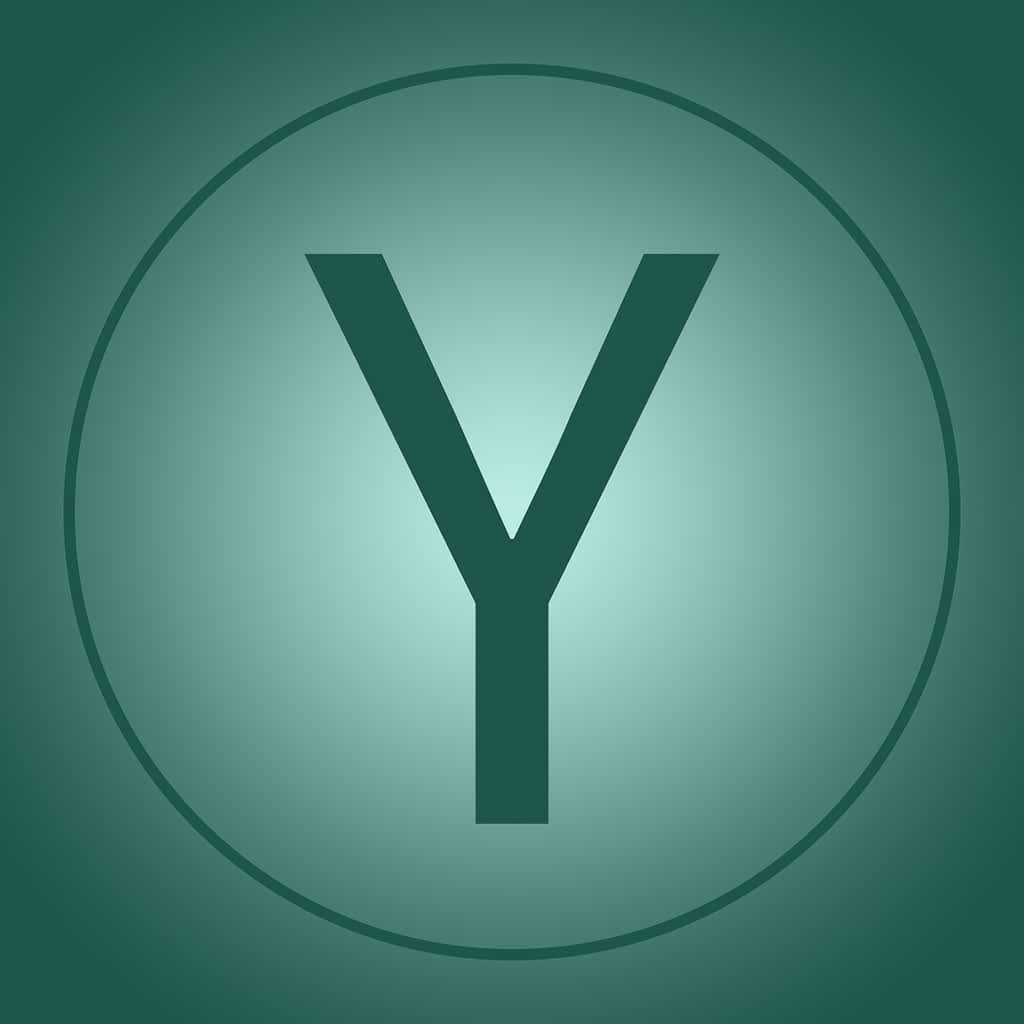 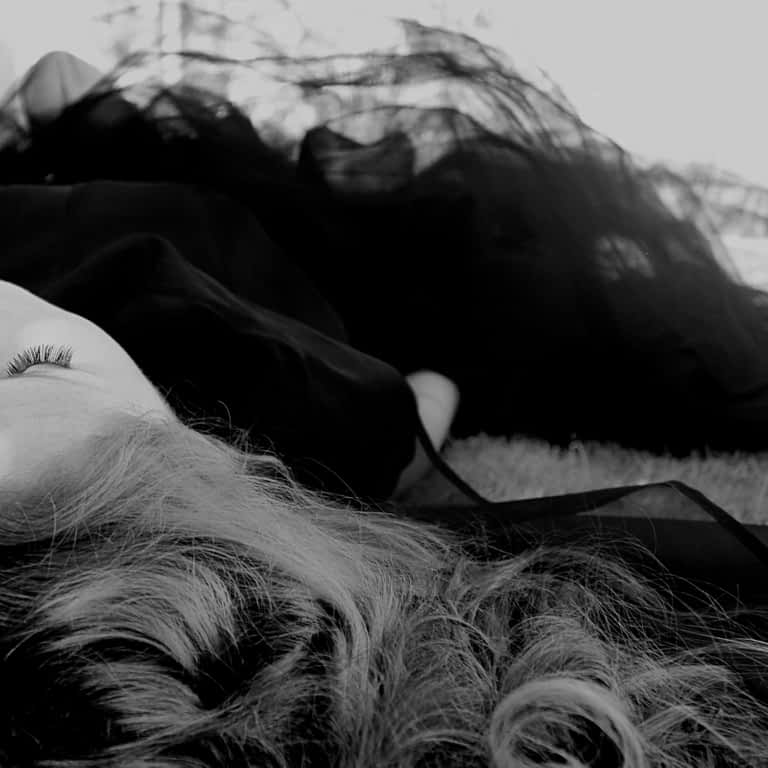