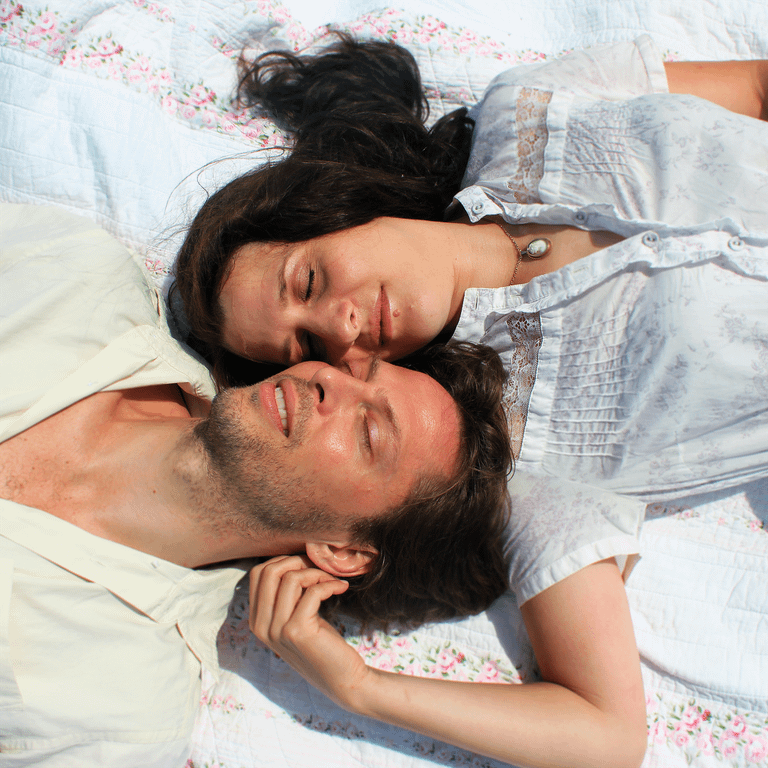 A grand, classic opera, viewed with new eyes, integrating video, social media, projections and dramaturgy that underlines and enhances the story. The opera is sung in Danish.

Angelica, a young woman, raised by a rich high society family, becomes pregnant out of wedlock and is thrown in to a convent. When we encounter her, seven years have past. Seven years without a word from her family, without a word about her little son.

One day there is a visitor wanting to see Angelica in the convent. It is Angelica´s aunt who comes to inform her that her younger sister is getting married, and she demands that Angelica signs a document which leaves her completely out of the family inheritance.

Angelica desperately wants information about her son and her aunt tells her that he died to years ago. Angelica breaks down, signs the contract and her aunt leaves again. There is no more reason for Angelica to live so she chooses to take her own life. All this accompagnied by some of Puccini´s best music.

But… Have we really gotten the whole story? How did her son die? Who was the father? What happened those seven years ago? These are some of the questions we try to answer.

The opera is part of Puccini´s Il Trittico, three one act operas: Il Tabarro, Suor Angelica and Gianni Schicchi. The word Trittico is used for an alterpiece with three wings. This three wing artwork was the inspiration for Puccini´s work and he considered Suor Angelica to be the stronger of the three operas.

He has said that ”I am willing to trade all of Gianni Schicchi for one single note from Angelica.” 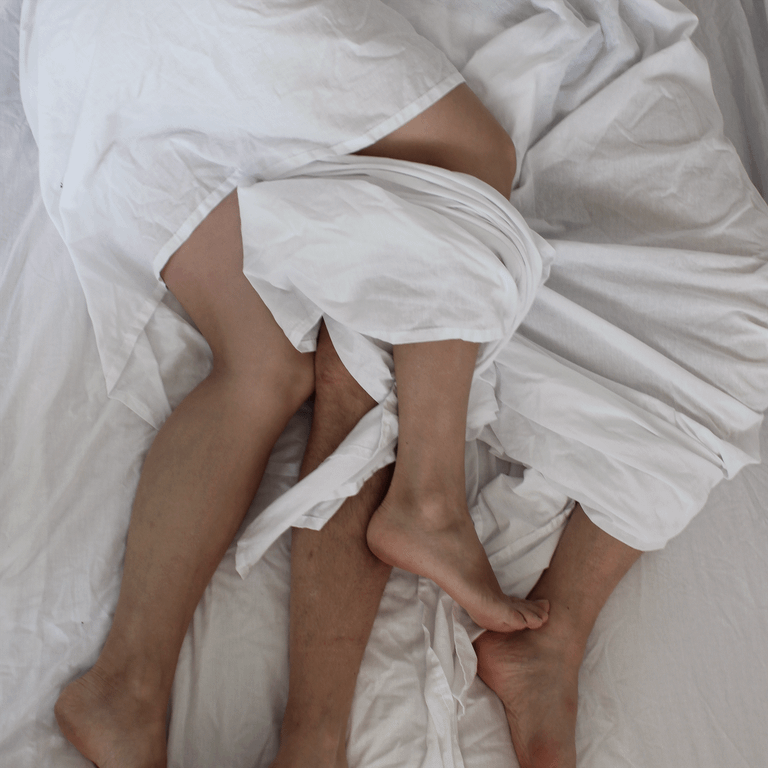 Angelica - VIDEO - see what happened to Angelica seven years ago